The Story of Sori

Sori is actually short for Sorceress. Since it took 4 flights and several hours in an airport to get her home we had to come up with a very special name. 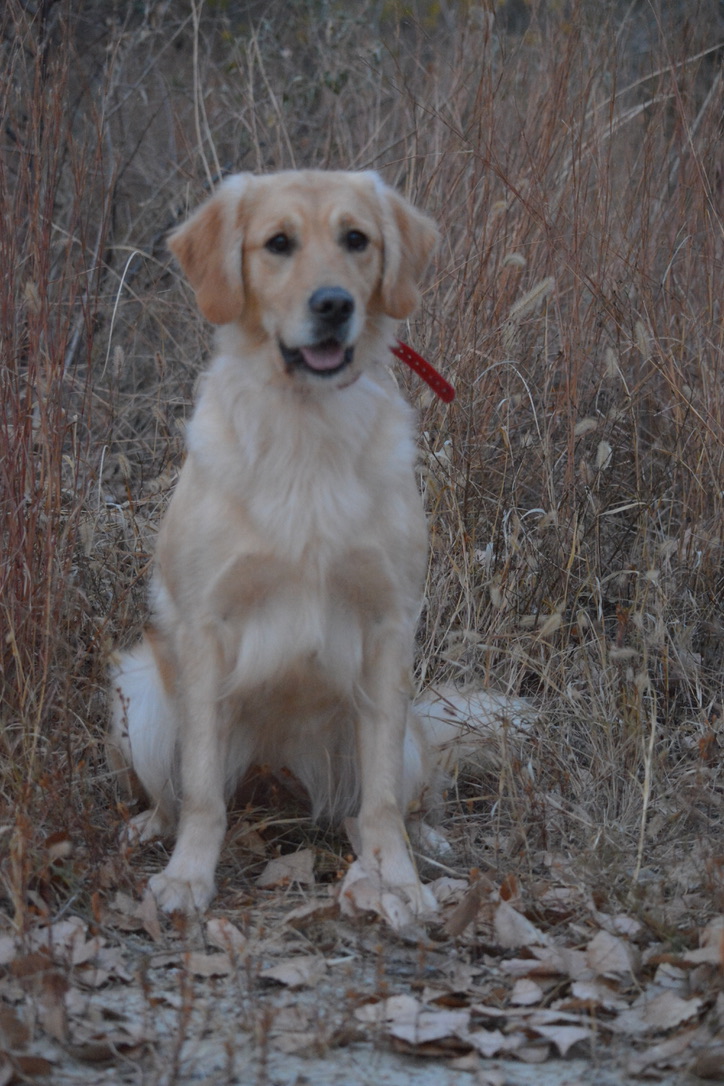 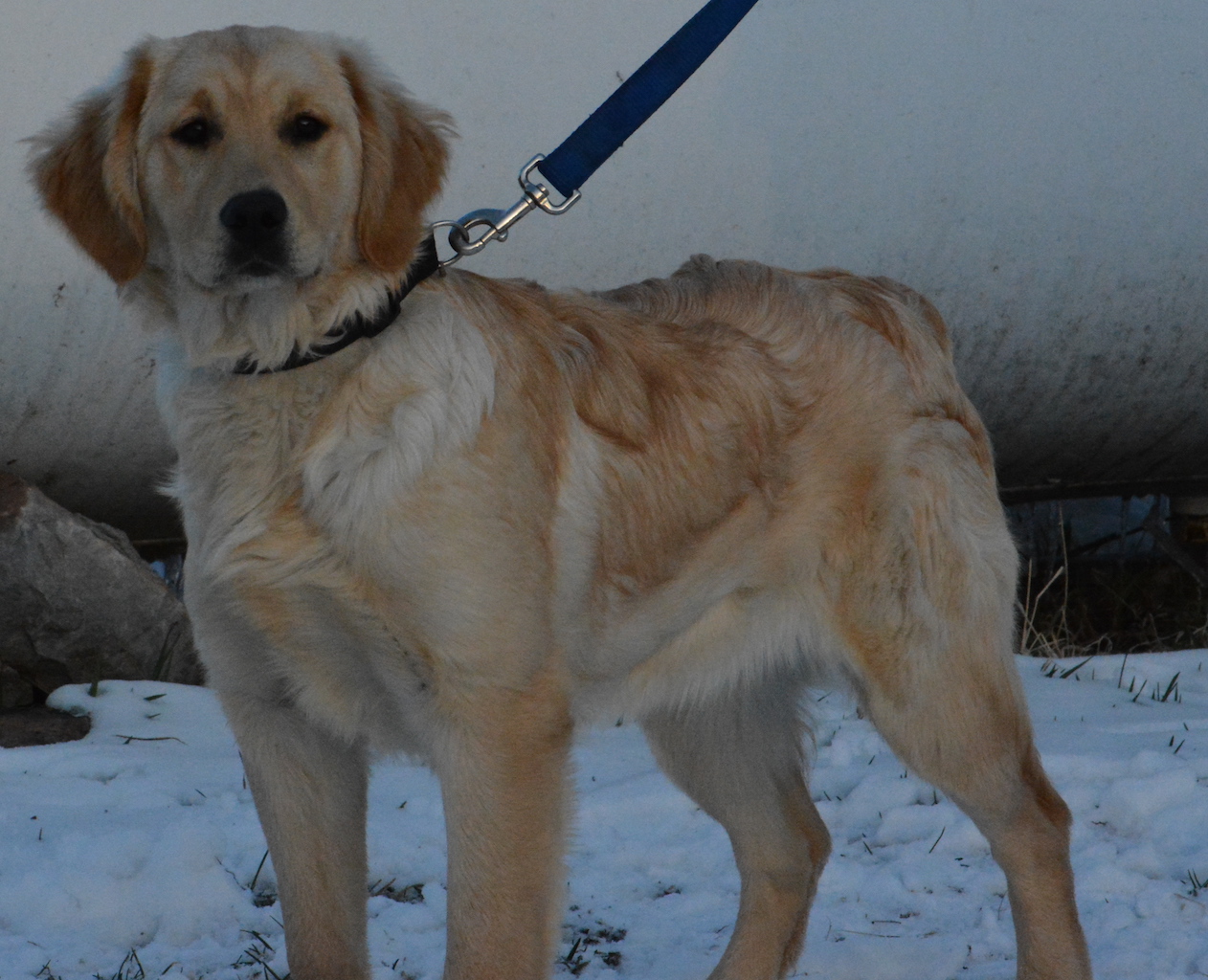 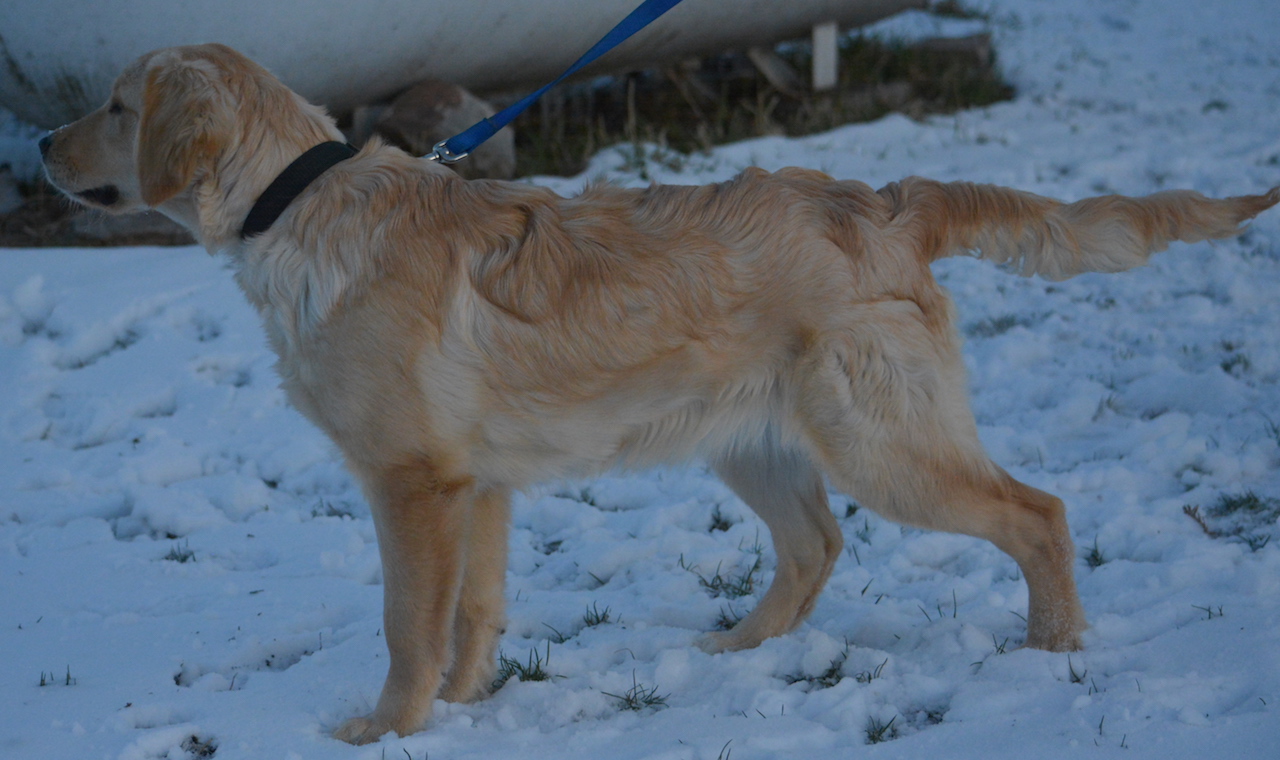 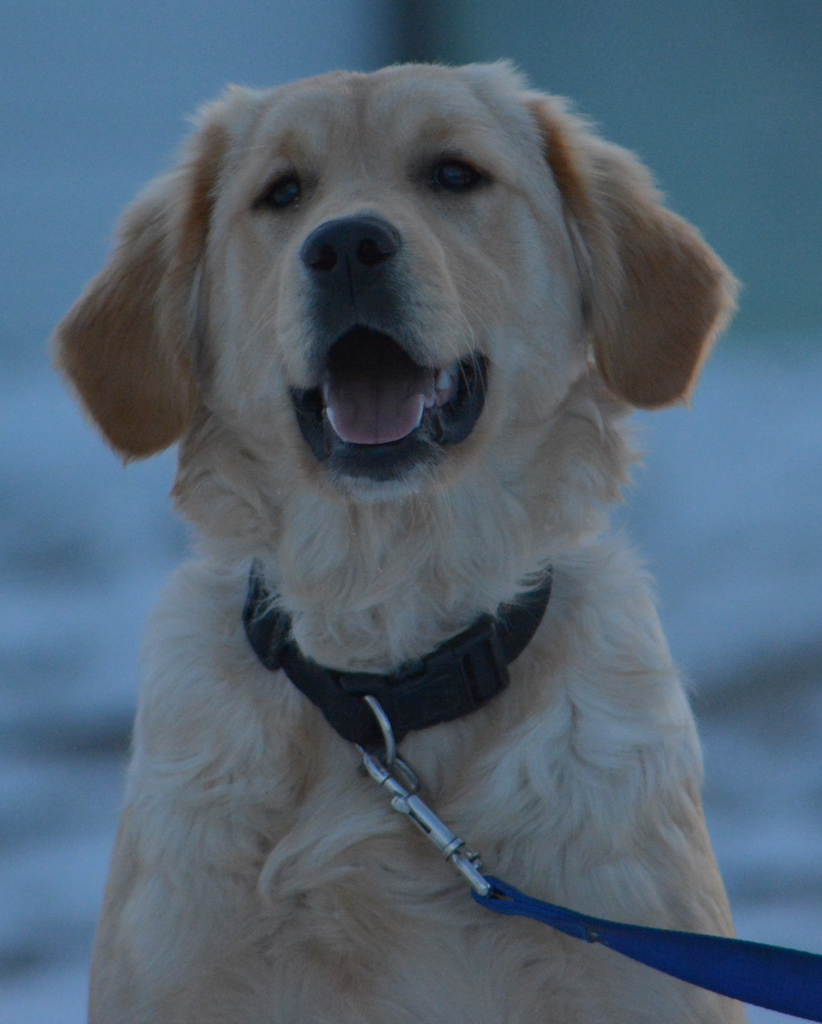